Worship Teams spend lots of time in rehearsals, so it’s important that our rehearsals are as efficient and effective as possible! In today’s episode we cover 6 tips that will hopefully help you run more effective rehearsals!
Direct Download

LISTEN ON YOUR SMARTPHONE
Listen while you drive, workout, or do chores! Subscribe on:
Apple Podcasts,  Google Podcasts, Spotify, Stitcher, Tune In, iHeartRadio
Not sure how? CLICK HERE

Equip your team to show up prepared by being prepared yourself. Leaders, be ahead of the game!   -Tweet That!

Leaders, figure out transitions and parts before your band arrives, so they don’t have to stand around waiting.   -Tweet That!

A good start to rehearsal can lead to a great rehearsal! Be prepared to start!   -Tweet That!

Put a pencil on every musician’s music stand and make sure they take notes!  -Tweet That!

Don’t stay alone with someone of the opposite sex after rehearsal to work on a part!   -Tweet That!

15 Tips To Improve Your Public Speaking On Stage

Transitions – Why They Matter and How To Master Them 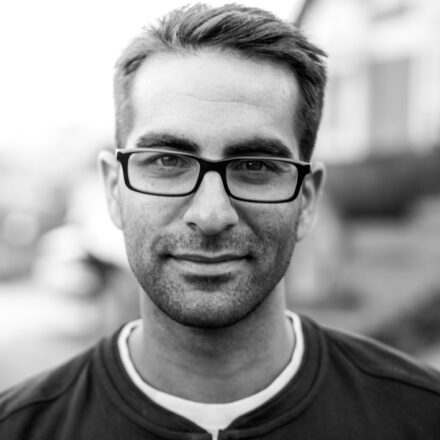 Alex Enfiedjian is a worship leader, songwriter, producer, author and podcaster. He founded Worship Ministry Training to pursue his passion of helping worship leaders excel in their craft and calling! Alex is married to his lovely wife Liliya and together they have two little girls. They live in Los Angeles where he serves as Worship Pastor of Calvary Chapel South Bay. Follow him on Twitter @alexonhe

Join our mailing list and we'll send you our free e-book designed to help you see more engagement from your congregation!

Thanks! Here's your link! http://bit.ly/ebooknon